Senior police officers admit that some inexperienced officers used"INNAPPROPRIATE FORCE" on the G20 protests of april 1st and were clearly quite scared 2,500 officers with only 2 days of training a year,christ knows what they would have benn like had they actually been in bloody control.beggers belief does it not?
Posted by teifidancer at 11:22 0 comments

finally today according to article in janes police review -the uks best sellin lifestock title "police behaviour at the G20 protests could have been caused by the frequency used by the officers airwave radios interfering with their brainwaves" mmm always thought there>d be some kind of rational excuse.
Posted by teifidancer at 16:32 0 comments

fuckin fuckin fuckin hell one of my favourite writers from back in the days died last tuesday, after finally losing his battle with  cancer aged 49. A bloody inspiration he began his career in Yorkshire as a "ranting poet", with more than twice the wit of any of his contemporaries, and he joined the NME in 1983 as the pseudonymous Susan Williams, and was a freelance journalist for the paper for more than 25 years.  Acerbic and witty, he seemed to cut out the bullshit that seems so prevalent nowadays.No such thing as a perfect human being, though oh no,but he used to cut down to the chase  and take no prisoners.Am more upset about this than fuckin michael jackson.
Although Swells initially made his name as a poet, his real strength was as a stream-of-consciousness prose writer. His book Tits-Out Teenage Terror Totty is a sustained assault on the idea of what the novel should be, and it is stuffed with his crazy word play – brilliant turns of phrase like ‘a pol potpurri’. After his move from London to the USA, Swells was writing for the Philadelphia Weekly, and some of the best writing he did came in the last few years of his life and concerned his illness. His last ever column for the Philadelphia Weekly was published here . you can find links to other pieces by him HERE
His anger should be suitably celebrated.  Fuck the bnp and any other closet racists, lets  celebrate our differences/ This blog is inspired by people likeWells, no time now for cutting corners,gotta try more to do it myself and possibly inspire others .Steven Wells let him rage in peace.in this age of mediocrity . W have to try and keep burning.Tomorrow feels like 1979 again, the nations turning blue. Sorry if there a tear in my eye but .rage rage against the dying of the light  try and  keep dancing 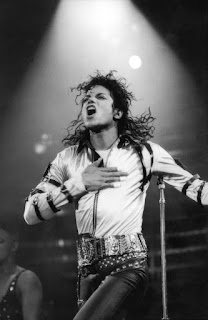 Often deluded
a little insane
stomach pumped forever now
returned to never never land
perhaps he's doing his moonwalk
or something unpaltable
out in deep space
as  the music dims
his mansion empty now
street drugs apparently not his thing
like most addicts prescribed by doctor
apparently he did not drink water
or take a rest, kept on dancing till the end.
don't stop until you get enough,
we are the world he cried
his porcelain face frozen permanently now,
to some perhaps, he's still alive
for many others a voice of discomfort
that was protected for too bloody long.
Posted by teifidancer at 13:22 0 comments 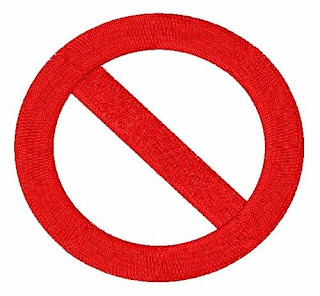 No entry,
dim mynediad
always want to look inside
wear a belt full of possibilities,
throw myself out when i decide.
Stop,peidiwch!
just makes me want to slither in
into the forbidden place
that i'm not supposed to go.
Posted by teifidancer at 16:40 0 comments

"ROCK AND ROLL ADOLESCENTS STORM INTO THE STREETS OF ALL NATIONS.THEY RUSH INTO THE LOUVRE AND THROW ACID IN THE MONA LISAS FACE,THEY OPEN ZOOS,INSANE ASYLUMS,
Posted by teifidancer at 16:13 0 comments 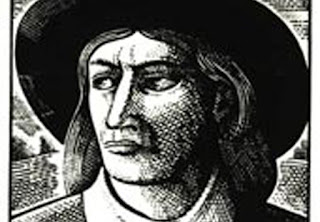 " To know the secrets of nature is to know the works of god...And if you would know spiritual things,it is to know how the spirit or power of wisdom and life,causing motion or growth,dwells within and governs both the several bodies of the stars and planets in the heavens above;and the several bodies of the earth below,as grass,plants,fishes,beasts,birds and mankind.For to reach god beyond the creation,or to know what he will be to a man after the man is dead,if any otherwise than to scatter him into his essences of fire,water earth and air of which,he is compounded,is a knowledge beyond the line or capacity of man to attain to while he lives in his compounded body."
Posted by teifidancer at 13:02 0 comments

IOLO MORGANWG - That will do the trick! 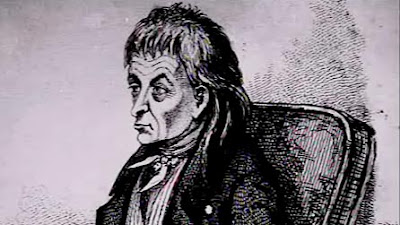 iolo morgannwg,that will do the trick
a bit of opium in our tea,
lets put on our best suits and go to chapel.


Ah eisteddfodau a nice old trick,
put on the leeks lace mine with laudenum and a bit of rye,
don't mention the bloody daffodils, make mine a double.
Posted by teifidancer at 15:29 0 comments