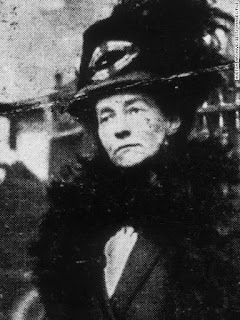 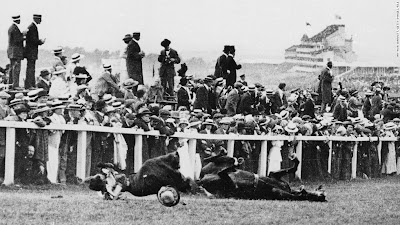 The late Tony Benn illegally put up several plaques around the House of Commons to unrecognised heroes of democracy. Here' one he screwed to the door of a broom cupboard aided by Jeremy Corbyn in commemoration of Emily Wilding Davison.
Here's a link to Tony Benn's  speech in parliament in 2011 when he admitted to his illegal activities. http://hansard.millbanksystems.com/commons/2001/mar/22/election-of-a-speaker#S6CV0365P0_20010322_HOC_234. 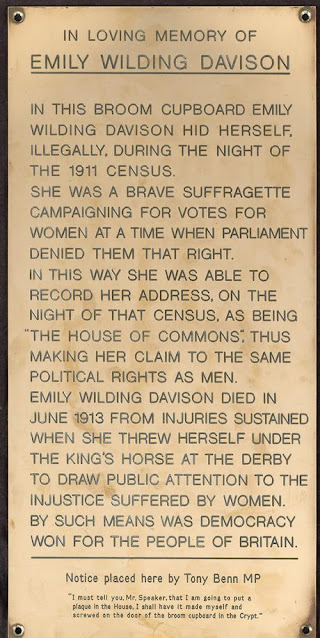 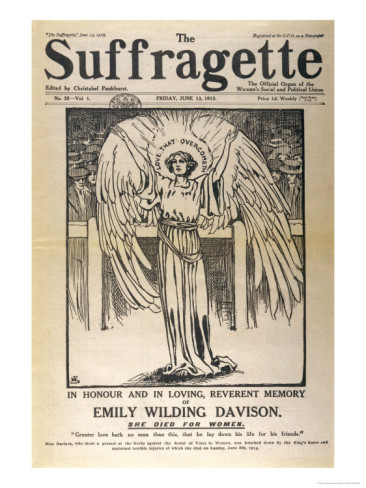