Marking the 73rd anniversary of the Nabka 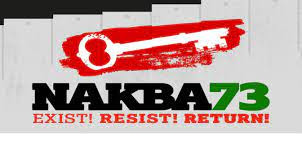 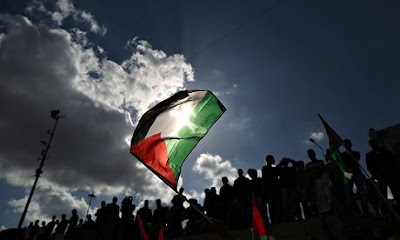 Here is a link to an emergency update from Medical Aid for Palestinians CEO Dr Aimee Shalan :-

And here is a link to a petition  calling for sanctions  against Israel, including blocking all  trade, and in particular all arms.