From Cardigan to Palestine 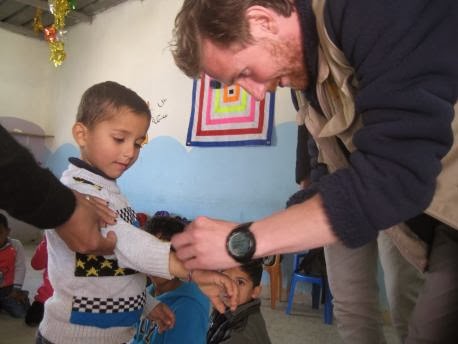 Friendship bracelets made by local children have been delivered to Palestine, to show awareness and solidarity.
My local Amnesty International Group recently ran a stall at the Cardigan River and Food Festival to make friendship bracelets for Palestinian  children.
Our group has  been focussing its support  on the two villages of Humsa and Haddiya, where inhabitants are at a constant risk of being forcibly evicted from their homes by the Israeli army and forced out of the area. They are also subject  to daily restrictions on their movements, and are harrassed  by settlers.
Humsa and Hadidya are hamlets in the Jordan Valley in Area C which makes up 60% of the West Bank in the Occupied Palestinan Territories. According to  the UN Office for Humanitarian Affairs, 565 structures were demolished in Area C in 2013. More than 800 people  have lost their homes.
Meanwhile, Israeli settlements nearby Hadidya boast guest houses extensive agricultural land and red-roofed villas. with highly  developed, highly  profitable agrigultural, tourist and other businesses.  The Israeli army forces residents of Hadidya and Humsa to live in very difficult conditions. As well as being forbidden from building  permanent structures, they are not allowed to connect to electricity or water grids or dig new walls.
Palestinian residents are not even allowed to use the roads in the immediate area as these are exclusively for the Israeli settlers living in nearby sttlements such as Ro'i, Benqa'ot and Hemdat.
Under international law, the Israeli settlements in the Occupied  Palestinian   Territories are illegal and demolition  of Palestinian  property is prohibited unless absolutely necessary for military operations.
But in Haddidya and Humsa, the Israeli authorities are  determined to bulldoze through their homes, and international law.
The community in Haddiya is  paying exorbiant prices  for small quantities of water in mobile tankers brought in from several kilometres away for domestic use and for their livestock while Israeli settlers living nearby benefit from an abundant water supply.
At our local event in an act of solidarity more than 100 bracelets  made by children who attending the local food festival  were packed up  and given to an Eucemical Observer who was going to the Occupied  Territories.
According to an Amnesty spokesperson, the children were surpised and happy to be given bracelets that had been made for them by children here in West Wales.
Meanwhile Israel continues to bulldoze its way through International law. We should keep up the pressure  on Israel as long as it continues to violate the rights of Palestinian Communities like these. 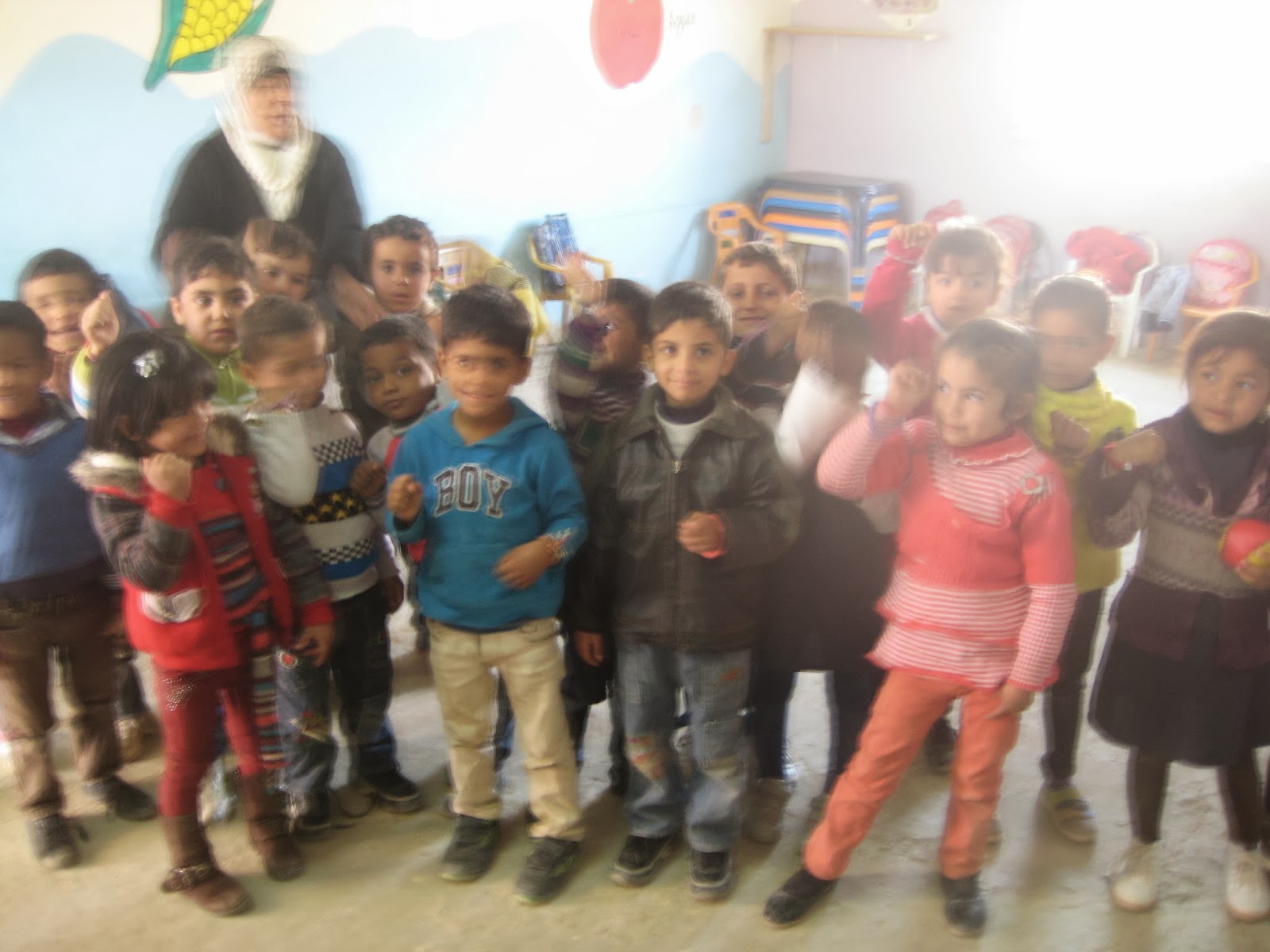