An international campaign to boycott Israel is gaining momentum in Europe. Eight years ago Palestinian civil society issued a call for a campaign of boycotts, divestments and sanctions (BDS) against Israel until it started complying with International law and Palestinian rights. A truly global movement against Israeli-Apartheid  rapidly emerged in response to this call.The impact  has so far been minimal, but if US-led peace talks fail, some Israelis fear the movement will accelerate . especially with growing pressure from the European Union, a major trading partner. In the above video Al Jazeera's Atia Abawi reports from the Jordan valley.
The main reason  the boycott seems to be working is that it is grounded in the well documented fact of Israeli policies. The daily institutional discriminatiom faced by Palestinian citizens. From the discriminatory control and distribution  of water resources as reported by Amnest International,. Illegal settlements are still being used to colonise the West Bank, the Palestinians in Gaza are effectively sealed in an open prison. These are some of the reasons why I support this campaign. Whilst Israel continues to ignore International law  and continues its systematic human rights abuses.Growing numbers  from the world of academia, the arts world and faith communities  are now routinely working together to try and achieve some form of justice. Drawing on parallels of  the anti-apartheid struggle  in South Africa. These non-violent  forms of resistance using economic sanctions are proving to be effective. The world has tried constructive dialogue but Israel does not appear to be listening, so we have to keep up the pressure, in acts of international solidarity in the name of justice and frredom.
Once derided as the scheming of crackpots, the campaign is turning mainstream, as illustrated in todays Economist. Link here:- 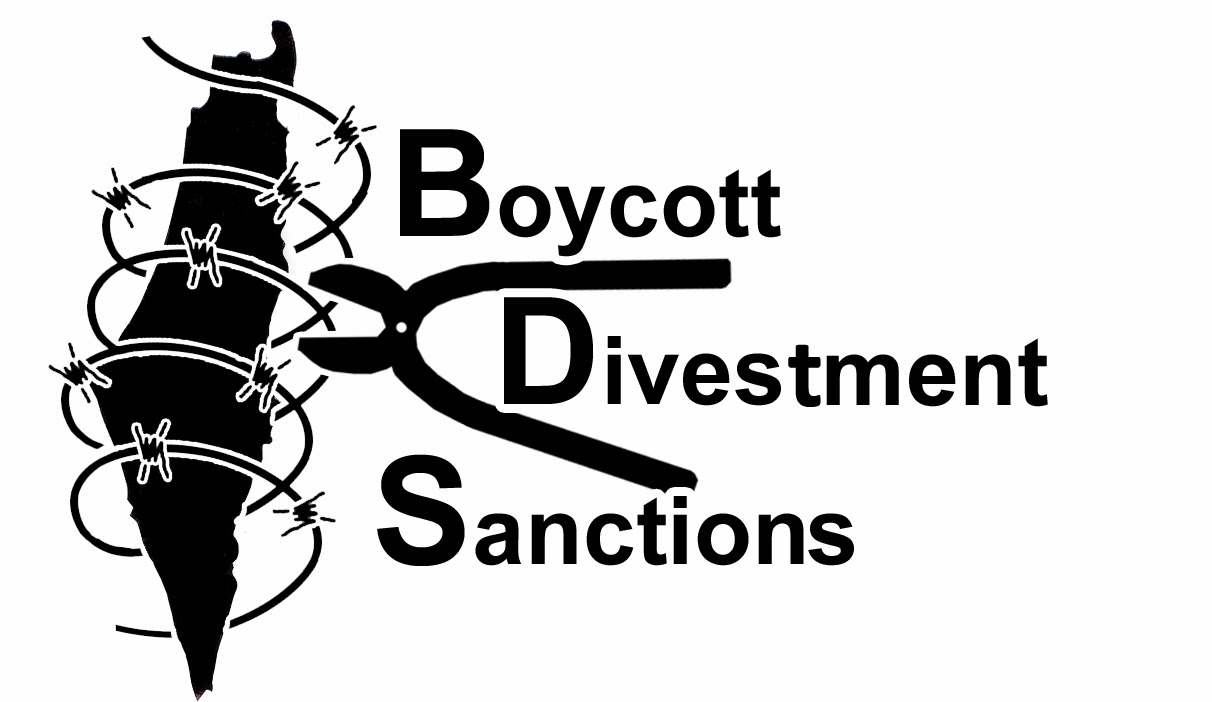 The heart and core of the BDS movement is a need  for compassion , that is not seen  as bulldozers rumble through the streets of East Jerusalem, tearing down more Palestinian homes, the existence of apartheid walls, and the denial of basic human freedoms, such as movement and assembly, these are the principle reasons that motivate me.